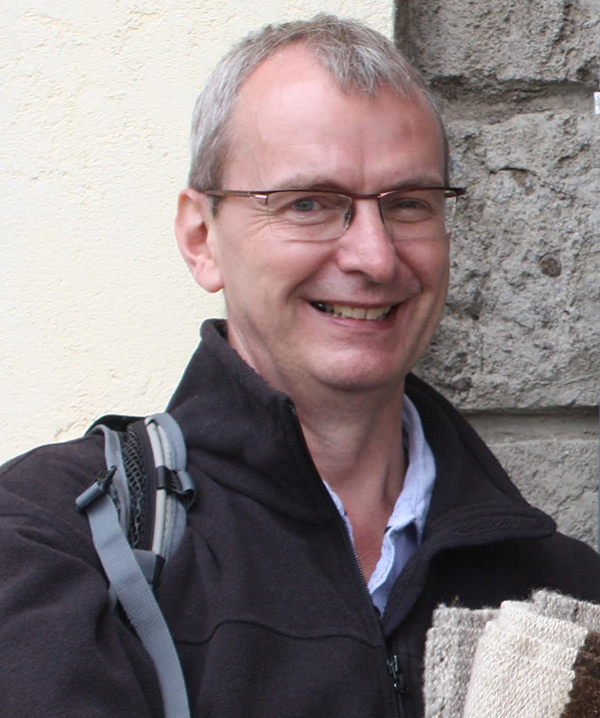 The keynote speakers at the meeting are listed below and further details will be added soon.

"Never mind where we bloody are...just stop when you see a bird. Bob Stjernstedt was one of the great bird-men of Africa. Some thought he was mad, but me, I’d have faced a charging lion with him. In fact I did. But the nearest he got me to death was a railway bridge in Wales..."

Dr Chris Hewson (Tracking Nightingales to, from and within Africa)

"Many of the most iconic migrants that travel from Africa to the UK to breed are in severe population decline, including the Nightingale. This talk outlines how miniature tracking devices have allowed us to uncover their migrations and shed some light on the potential causes of the decline of this famous songster."

"African barbets are conspicuous frugivorous birds with marked plumage differences that assisted early naturalists demarcate species limits. Within each species, more subtle differences between geographic populations helped delineate subspecies. Some recent work focusing on morphological and plumage characters, songs, and genetics has started to call some of those species delineations into question. I present the evidence from phylogenetic analyses, focusing mostly within the tinkerbird genus Pogoniulus, but I also present what we know so far regarding the genera Lybius and Tricholaema. I also show how songs and plumage may play an important role in maintaining species limits within the barbet family."

"The mountains of south-eastern Nigeria are a western extension of the Cameroon mountain range that rises to about 1,950m a.s.l. The mountains comprise a large area of montane grassland with numerous perennial streams flowing through valleys that support patches of relict montane forest as well as lowland rainforests. The mountains lie within the Lower Guinea forest, one of the world’s great lowland rain forests. The high endemism of the area qualifies the Cameroon mountains as an endemic bird area (EBA) (Stattersfield et al. 1998). Within the region the designated protected areas are Korup National Park, Cameroon and Cross River National Parks, and Afi Mountain Wildlife Sanctuary in Nigeria. The Cross River National Park, comprising Oban Division and Okwangwo Division (Boshi, Boshi Extension), is protected by the Federal Government of Nigeria. The Afi Mountain Wildlife Sanctuary (AMWS) is protected and managed by the Cross River State Forestry Commission. The forest of the Mbe Mountains is managed by the local community. Unlike its eastern extension in Cameroon, most of the ornithological surveys in the western extension of the Cameroon highlands in Nigeria have been visited less. The occurrence and distribution of some Cameroon highlands restricted range species that occur in the area will be presented. The threats to the sites, namely, fire, livestock grazing at high altitudes and in the valleys as well as slash and burn agriculture on the hillsides and lowlands will be highlighted. The role Becheve Nature Reserve is playing to reduce these threats of habitat destruction in the area will be presented."

Werner Schröder (The Status and Conservation of the Grey Crowned Crane in Rwanda, Tanzania and Kenya) 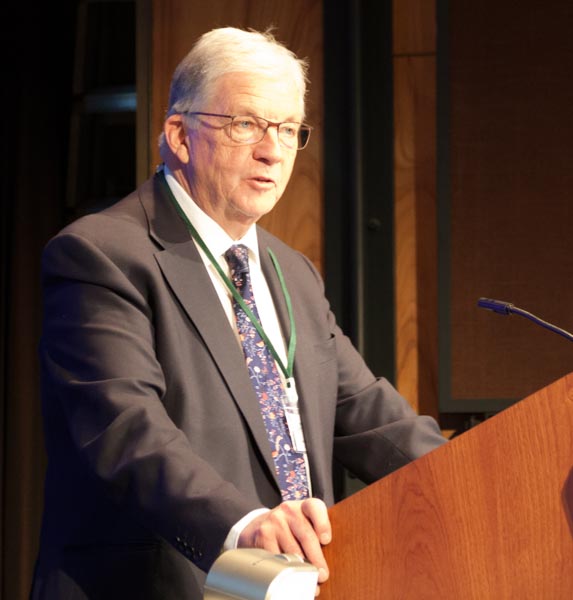 Richard Charles, ABC Chairman opening the meeting. Richard handed over to the new Chair, David Fox, at the AGM.

The meeting was a great success and one of the best that we have had in recent years. It was well attended and it was good to see many well known faces from the world of African ornithology. The speakers were all excellent and kept all of us interested throughout the day.

You can listen to the speakers' presentations on YouTube. 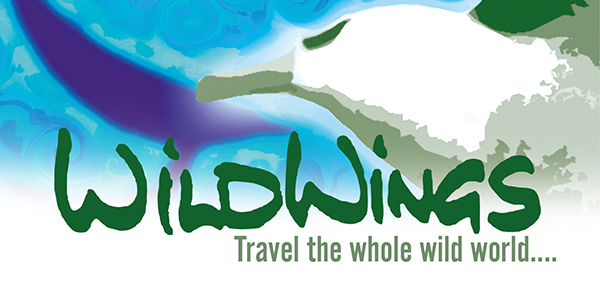 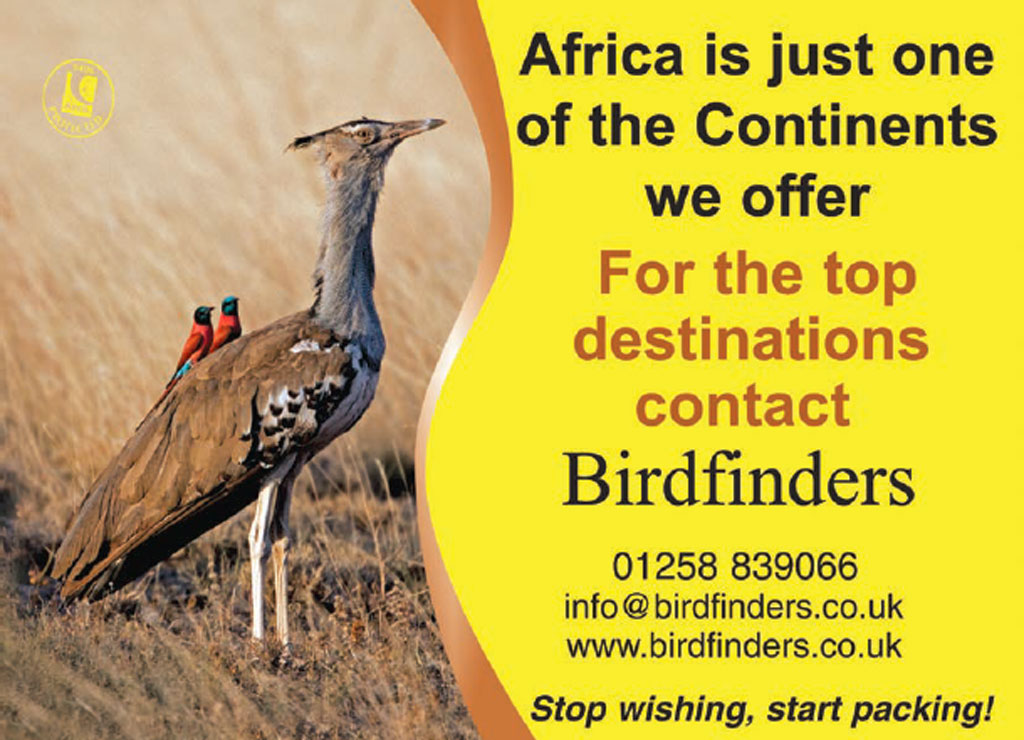 Web site designed and built by